How To Winterize Your Motorcycle

Change the oil and filter

A minor debate exists in online forums over whether to change the oil and filter before storage or after you remove the bike from storage in the spring.

Change it before storage, and here’s why.

Engine operation produces combustion by-products, such as moisture and acids. Those harmful by-products can cause problems if they’re left in your engine during storage. Moisture can lead to rust formation on engine parts. Once rust starts to form, it doesn’t stop. When you fire up the engine in the spring, rust particles can flake off into the oil and scour bearings and other parts during operation, leading to wear.

Likewise, acids in the oil can cause problems. Acids corrode metal, which can lead to engine wear and, eventually, failure. It’s best to drain used oil from the engine prior to storage to prevent these potential headaches.

Here’s a fun fact: motor oil doesn’t naturally resist rust formation. Instead, special additives must be added to the formulation to guard against rust. Not all motor oils contain enough rust inhibitors for storage, which is why it’s best to use a properly formulated oil specifically made for motorcycles.

By the way, AMSOIL Synthetic Motorcycle Oil contains rust inhibitors for maximum protection all season. Watch the video for tips on changing oil in a Harley-Davidson.

While we’d all be doomed without oxygen, too much of it has a negative effect on gasoline. Over time, gasoline oxidizes and breaks down. That simply means oxygen molecules alter the gasoline’s chemistry (think of a cut apple turning brown). Oxidized fuel forms varnish, gums and insoluble debris that can clog tiny fuel passages in the carburetor and fuel system. This can lead to hard-starting and poor operation in the spring – assuming the engine starts.

AMSOIL Quickshot is another option. It’s primarily designed to clean fuel-system components and the combustion chamber while addressing ethanol problems. But it’s also formulated with a stabilizer that keeps fuel fresh during short-term storage of up to four months.

There are a couple ways to maintain the battery. You can remove it from the bike and store it where it won’t freeze, like a basement or heated garage. Make sure to store it off the ground.

You can also leave the battery in the bike. Whichever works best, be sure to attach a trickle charger to the battery. It automatically maintains the optimal charge throughout the storage period. That way your bike will fire right up in the spring.

Wash and dry the motorcycle

Wash all the dirt, dust and bugs from the bike before storing it for the season. Use a mild soap and a sponge. A brush works well for wheel spokes, but avoid using a stiff brush to clean areas where you might scratch the finish. Rinse and dry with a clean cloth or chamois.

Avoid getting water into the pipes. If you do, start the bike and run it until warm to evaporate accumulated water.

Once the bike is dry, cover it with a quality dust cover, even if stored indoors. You can also block the pipes with rags or dryer sheets to deter mice or other pests from colonizing the exhaust pipes. Just remember to remove them before starting the bike.

FIND AMSOIL PRODUCTS FOR MY MOTORCYCLE 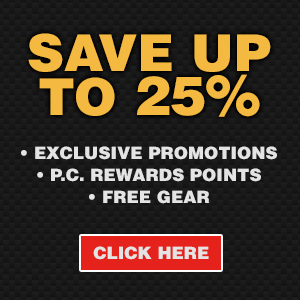 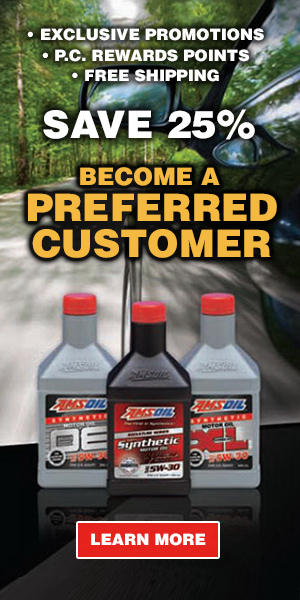 Customers in the United States and Canada